The T-Mobile G-Slate is an Android 3.0 honeycomb tablet computer developed by LG. In fact, the device is almost a clone of the 3G-enabled Optimus Pad from LG, which I saw for the first time at the Mobile World Congress in Barcelona this year.

The G-Slate has a slightly smaller display than the Apple iPad and Motorola's Xoom, which makes it lighter and therefore easier to hold to a certain extent. It also has a great industrial design and can record 3D 720p HD video with its dual 5 megapixel cameras. All of this is powered by a dual-core Nvidia Tegra 2 processor that hums at 1 GHz and ensures that even 3D games run smoothly on the high-resolution touchscreen display.

Aside from the ongoing lack of tablet-ready Android apps and a fairly high total running price (at least on a contract basis), there's very little to like about this device. In addition to a full description of the tablet, below are two videos of the T-Mobile G-Slate in action, provided by Michael Oryl of MobileBurn. 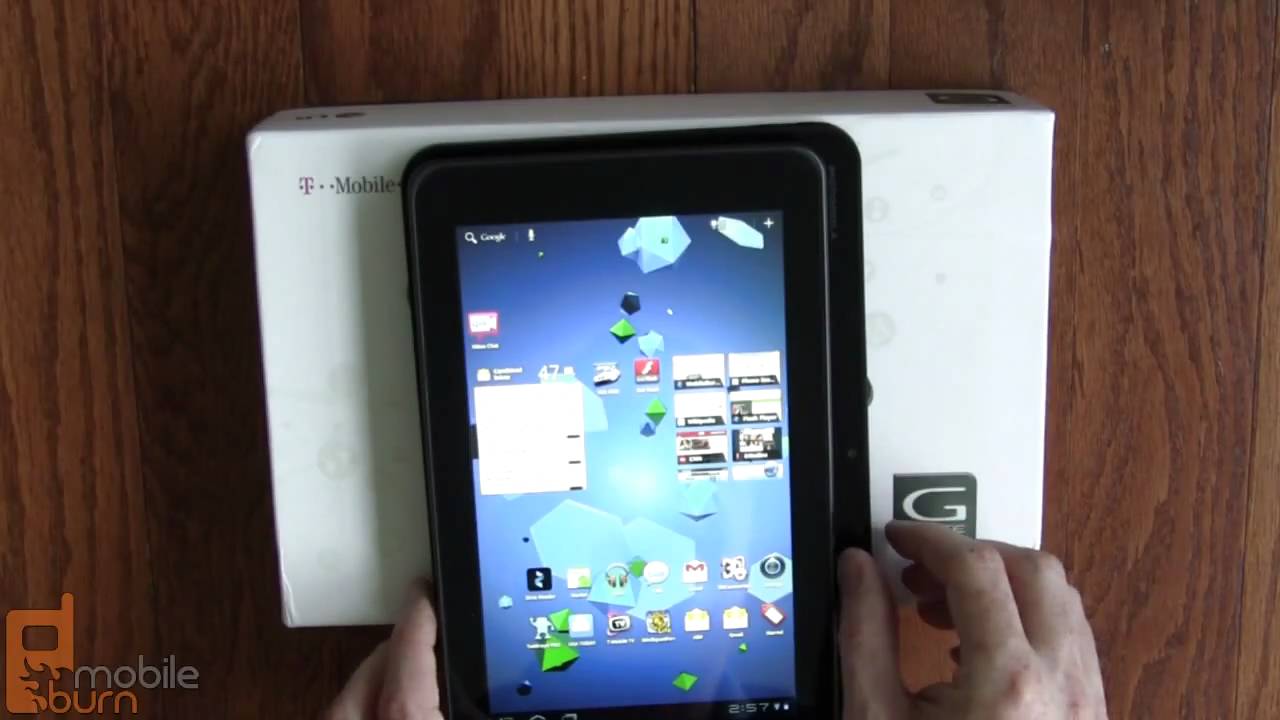 Like most tablets on the market today, the T-Mobile G-Slate built by LG looks like a large black plate when viewed from the front. The design is dominated by the 8.9-inch touchscreen display with a resolution of 1280 x 768 pixels, which offers a widescreen aspect ratio of 15: 9 and is located next to the front-facing 2 megapixel camera. The G-Slate's display is pretty bright and sharp, but could use a little more color in my opinion. Even so, it seems to respond accurately to touch, so there is little to complain about.

In contrast to the Motorola Xoom for Verizon with its hard edges and metal seams, the T-Mobile G-Slate feels soft and is very comfortable to hold. The corners and edges are rounded and there is a dark bronze colored soft-touch coating on the back for both support and comfort. The top of the cover is removable to gain access to the SIM card slot that allows the device to work on T-Mobile's 3G network. The volume control is in a slightly inconvenient place on the top of the device when held in landscape mode next to a small microphone hole. On the left edge is the small power switch, a speaker, a 3.5 mm headphone jack and the proprietary charging port. A row of small metal contacts flank the micro-USB and mini-HDMI ports on the bottom of the tablet. There are only two speakers on the right edge. 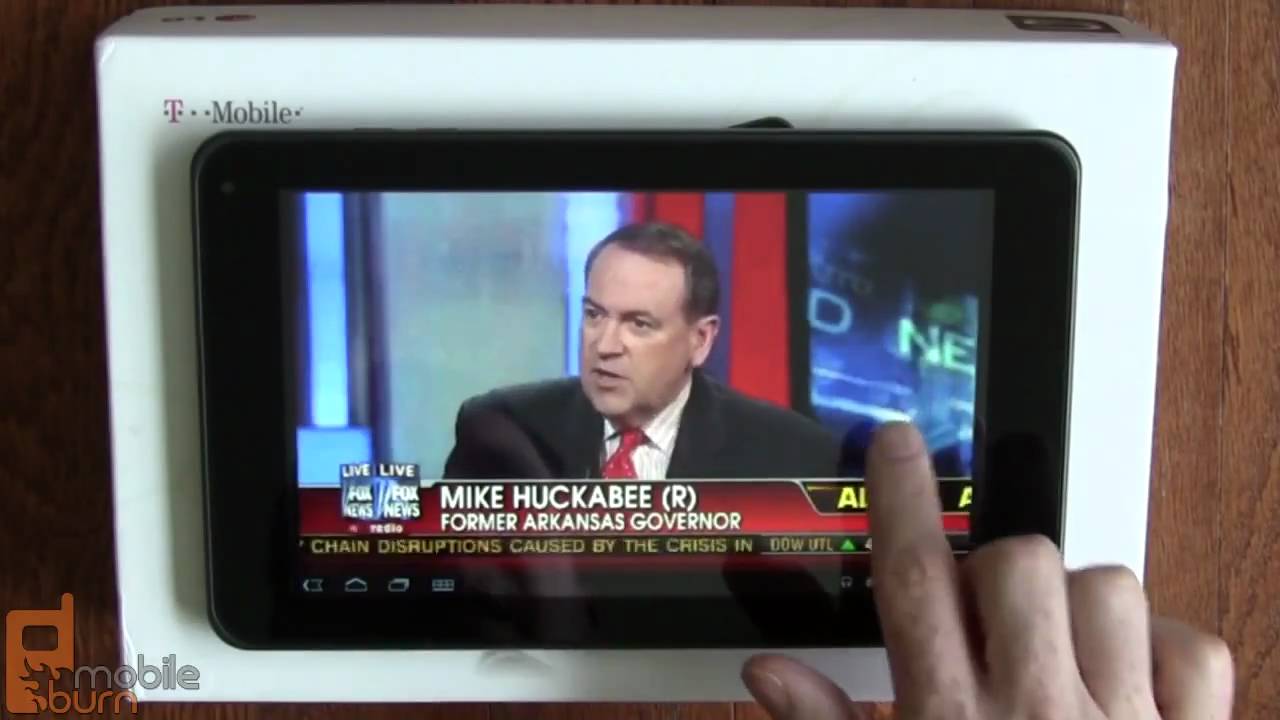 People have been debating about which screen size is best for tablets. For my money, the T-Mobile G-Slate's 8.9-inch display sits in the sweet spot. I appreciate the slightly more durable size it offers while still being big enough. I wish the left and right bezels surrounding the display (in landscape mode) were narrower, however, as this would have made it much easier to enter text with two thumbs while holding the tablet. Either way, it's still easier to hold than a Motorola Xoom or an Apple iPad.

The T-Mobile G-Slate is an Android 3.0 honeycomb tablet computer developed by LG. In fact, the device is almost a clone of the 3G-enabled Optimus Pad from LG, which I saw for the first time at the Mobile World Congress in Barcelona this year. The G-Slate has a slightly smaller […]