Ubisoft's new action-fighting game "For Honor", released this week on PC, PS4 and Xbox One, gives you control over medieval-style knights, Vikings and samurai, each of which has four classes, through the single player campaign than can be played as well as five online modes. We will of course look at the PC version and, as always, not focus too much on gameplay, but instead see what kind of hardware is required for this new Triple-A title.

This engine is based on the same AnvilNext 2.0 engine as Assassins Creed Unity from 2014, Rainbow Six Siege from 2015, Assassins Creed Syndicate from 2015 and the recently released beta of Ghost Recon Wildlands and has been used by in recent years some impressive titles used to be fairly optimized.

However, players were concerned about how the title could run on PC knowing that Ubisoft's track record was at best incomplete. For example, Ghost Recon Wildlands' beta performance was less than desirable, while Watch Dogs 2 brought most gaming rigs to their knees.

Fortunately, the good news is that For Honor actually seems to be well optimized and there are a lot of settings that can be optimized on the PC version, as well as a useful integrated benchmark tool.

From the game's display menu, you can enable or disable vsync, change the resolution and aspect ratio, as well as the display mode and even the monitor. The graphics menu contains four presets marked as low, medium, high and extreme. For testing, I used the extreme preset to see what was required to run this game in all its glory.

For those who are wondering, Ubisoft recommends gamers to use a CPU that is at least Core i5-2500K or AMD FX-6350, 8 GB of system memory and a GeForce GTX 680 or Radeon R9 280X. These are not exactly high requirements, so I'm curious to see how the game runs on the latest and previous generation GPUs.

I should note that this is a title sponsored by Nvidia and has Nvidia GameReady drivers available. AMD has also managed to release an early support driver to boost the RX 480's performance by 4-5%. 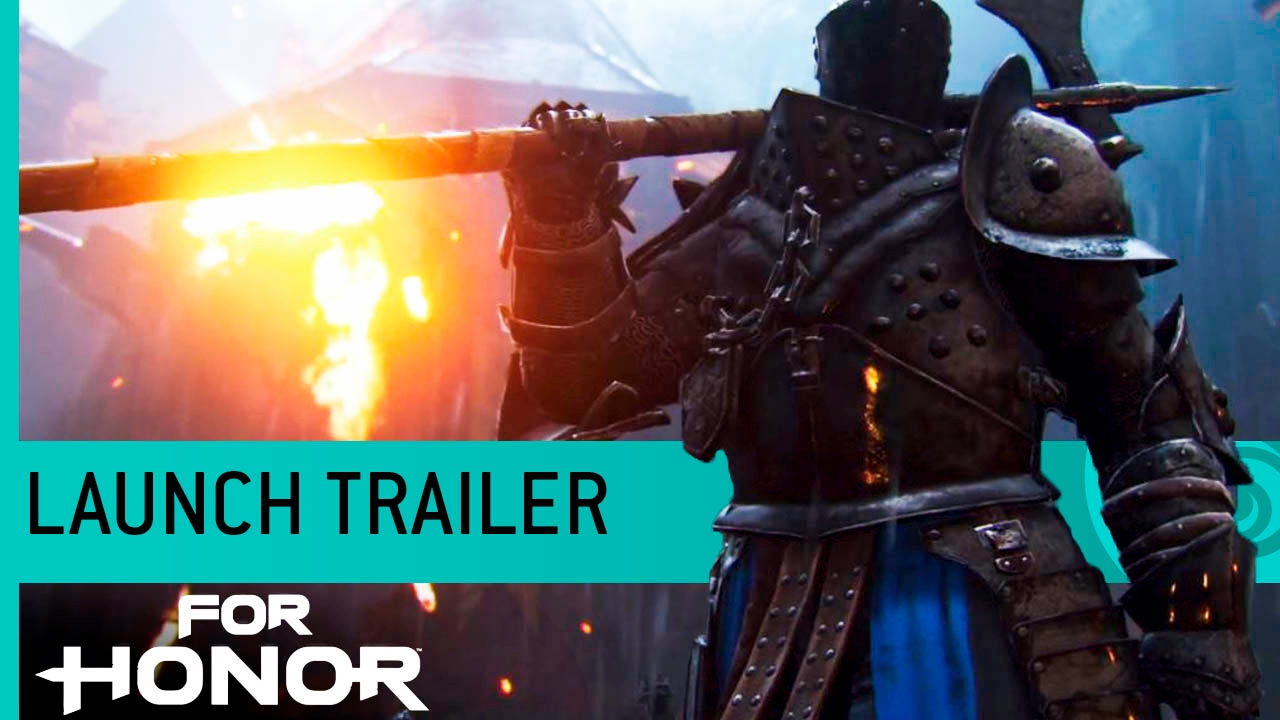 We compared For Honor with our Core i7-7700K test machine, which runs the processor with 4.9 GHz and 32 GB DDR4-3000 memory. The performance metrics you'll see are based on the built-in benchmark, which I think mimics game performance pretty well, at least as far as the GPU is concerned.

I noticed that the processor was taxed much more when the game was actually played and that the CPU numbers were based on the actual gameplay in a scene that I found to be particularly CPU demanding.

Since the game seems to be well optimized, we didn't have to test many quality presets and instead focused on including every graphics card we had on hand. We tested three standard resolutions: 1080p, 1440p and 4K. The latest AMD and Nvidia graphics drivers have been used for testing, and it should be said that both camps have been actively working to improve support for their competing GPUs in For Honor. AMD's Crimson 17.2.1 ReLive improves support and performance, while Nvidia did the same, and it's worth noting that the company's version 378.66 is the second game-ready driver.

Using the extreme quality preset, we find that For Honor at 1080p is surprisingly GPU-friendly. Dated cards like the Radeon HD 7950 Boost and the GeForce GTX 680 hold up well for an average of 50 fps.

Ubisoft's new action-fighting game "For Honor", released this week on PC, PS4 and Xbox One, gives you control over medieval-style knights, Vikings and samurai, each of which has four classes, through the single player campaign than can be played as well as five online modes. We will of course look […]